About 2,000 people (according to AFP new agency) marched through the streets of Mbabane, Swaziland, on Friday 13 April 2018 to protest against worsening living conditions. The protest against government over a range of issues including tax increases, the minimum wage, social welfare programmes and unfavourable labour laws was organised by the Trade Union Congress of Swaziland (TUCOSWA).

The following pictures of the event were sourced from various Facebook pages. It is believed they are free of copyright. They did not originate from Swazi Media Commentary. 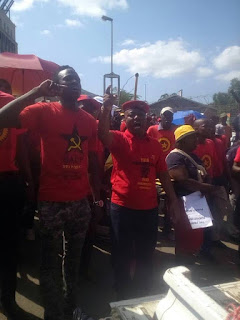 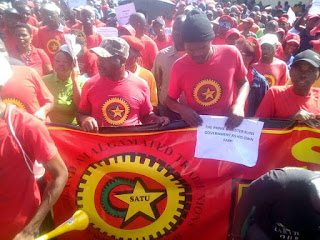 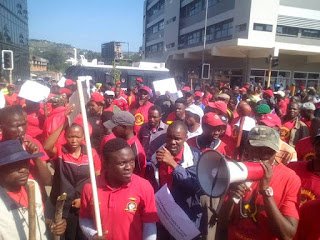 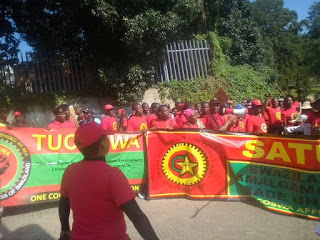 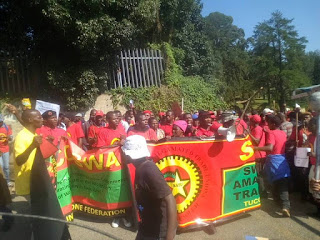 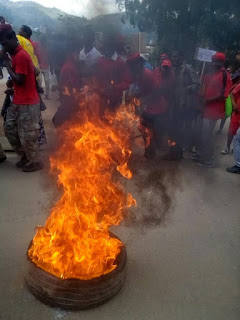 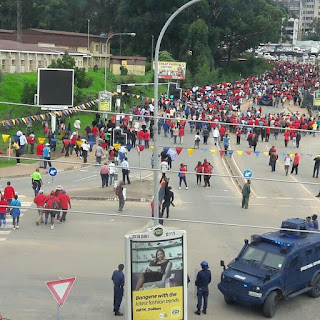 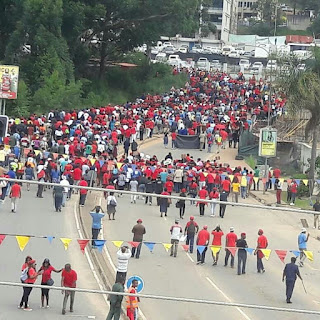 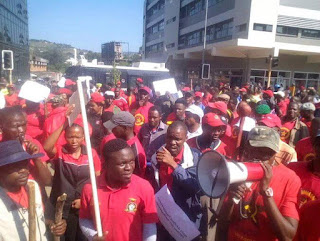